In April 2002, she won the 1st place on the audition called 'Super Starlight Contest' brought by Giza Studio. After that, she appeared on some compilations like 'GIZA studio MAI-K & FRIENDS HOTROD BEACH PARTY' and 'DAY TRACK: Lady Mastersoul'.

On July 2, 2003, she released her first single 'Don't you wanna see me <oh> tonight?'. It peaked at No. 35 on the Oricon Singles Chart and gained many radio plays.

On December 3, her debut studio album 'CONTROL Your touch' was released.

On April 14, she released the lead single from her 2nd album 'Yumi Shizukusa Ⅱ', 'Kokoro wa itsumo Rainbow Color'. It achieved weak success, charting at No. 84 on the Oricon Singles Chart.

On February 9, 2005, she released her 6th single 'Hana kagari'. It was used in Japanese famous TV mystery drama 'Kyoto Chiken no Onna' and gained many airplays.

On December 15, 2005, she released her 1st digital single 'Communication break out' on iTunes. It peaked at No. 1 on the iTunes Chart.

On May 30, 2007, she released her 8th single 'I still believe: Tameiki'. It was used in one of the most popular Japanese anime Case Closed and peaked at No. 50 on the Oricon Singles Chart.

On October 29, she released 10th single 'GO YOUR OWN WAY'. It performed moderate success with the usage in Case Closed.

On August 19, 2009, she released her first extended play 'ENDLESS SUMMER'. It peaked at No. 1 on the iTunes R&B Albums Chart.

On February 24, she appeared on KG's album 'Love for you' and sang 'Kanawanai Koi demo' with him. This song gained moderate success on iTunes.

After that, she went silent about for 3 years.

Her 5th studio album 'A woman's heart' was released on December 18, 2013. It achieved weak success though it was praised from critics. 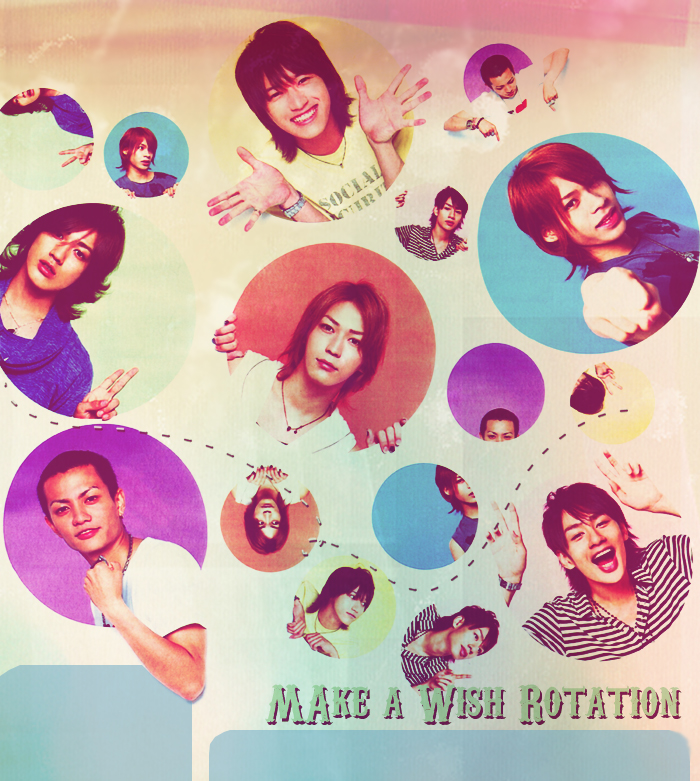