Arriving at the dawn of 2006, the Strokes' First Impressions of Earth was one of the year's first albums, and one of its first disappointments as well. To be fair, First Impressions starts out strong. 'You Only Live Once' is everything a fan could want from a Strokes song, with a joyful melody, skipping rhythm, and cheerfully snotty lyrics. 'Juicebox,' meanwhile, moves from a bassline nicked from the 'Peter Gunn Theme' to ragged grunge before landing on a soaring, plaintive chorus. Love it or hate it, the song has a boldness and creativity that is in short supply elsewhere on First Impressions of Earth. On the other hand, the similarly experimental '15 Minutes,' a shambling mess of a ballad that eventually ignites into a rocker, is so odd that it ends up being more surprising than disappointing. That honor goes to the songs that sound like the band is just tracing over its own work -- and not especially well. Waiting for memorable hooks and lyrics to emerge from 'Heart in a Cage,' 'Electricityscape,' and other half-formed songs is a lot more depressing than the occasional failed experiment. Indeed, depression is a big theme on First Impressions of Earth; while jaded and bruised lyrical territory is nothing new for the Strokes, now they sound boring instead of just bored with everything around them. On 'Ask Me Anything,' an otherwise pretty ballad, Casablancas repeats 'I've got nothing to say' so often that the listener has no choice but to believe him. There are a few bright moments: 'Ize of the World' and 'Razorblade' channel the bite of the band's older work without rehashing it entirely. At just under an hour long, First Impressions of Earth is nearly the length of the Strokes' first two albums combined. They used to be impeccable editors, both in the length of their songs and which ones ended up on their albums. Is This It was a debut album so solid that it felt like a greatest-hits comp; hints of reggae, soul, and '80s pop flavored Room on Fire without overwhelming it. Here, the Strokes indulge their every whim, and the result is their weakest album yet. It seems that less really was more with them, and now more is simply too much. 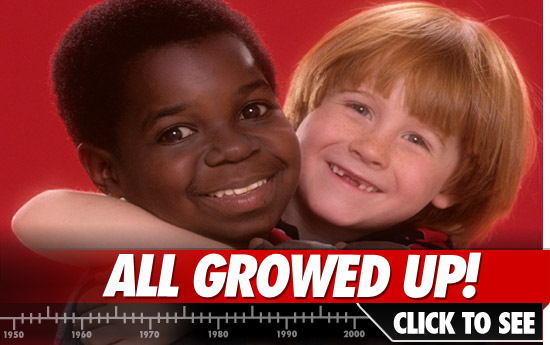 GREATEST HITS ROCK SONGS OF THE 2. These songs were chosen and ranked based upon their initial and lasting popularity, influence, and acclaim. 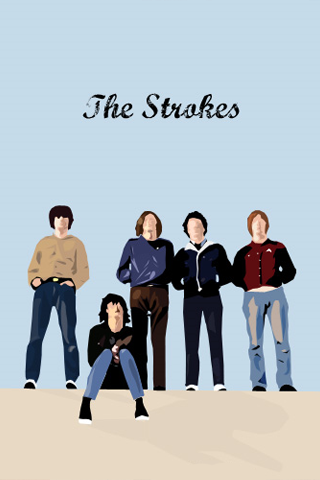 When these hip, eclectic New Yorkers released their debut album, Is This It, at the turn of the century, it helped turn rock 'n' roll back on its fast, edgy feet. Sure, they're moneyed, handsome and talented, but The Strokes still managed to keep things cool, roughing up pop's sheen with catchy, garage-gritty songs like 'Last Nite' and 'Someday.'

Is This It landed on numerous critic lists, sold millions of copies and has since influenced throngs of young indie rockers. The quintet may never be able to top that initial success, but they're still going strong, 15 years after forming and five albums in, including 2003's Room on Fire, 2006's First Impressions of Earth, 2011's Angles and now Comedown Machine, a set that straddles the line between their earlier art punk and their later electro-pop experiments. Catch up on the band's lengthy career with this best-of playlist, which also includes tracks from the band members' side projects and solo efforts.