Swami Vivekananda, one of Hinduism's the most prominent exponents, was pivotal in introducing the Hindu philosophies of Vedanta and Yoga to the Western world. He is known for his path-breaking works on the Hindu scriptures, especially, the Vedas and the Upanishads, and his re-interpretations of Hindu philosophy in the light of modern pluralistic thought. His language is simple and straight-forward and his arguments are logical.

In Vivekananda's works, 'we have not only a gospel to the world at large but also, to its own children, the Charter of the Hindu faith. For the first time in history, Hinduism itself forms here the subject of generalization of a Hindu mind of the highest order. It is the latest gospel of a modern Prophet of religion and spirituality to the mankind.'

Below are short reviews and download links to Swami Vivekananda's best work.

The Complete Works of Swami Vivekananda

This e-book comprises all nine volumes of the works of the Swami Vivekananda. The introduction of this compilation, called Our Master and His Message, was published five years after Swamiji's death and it says, 'What Hinduism had needed was the organizing and consolidating of its own idea, a rock where she could lie at anchor, and an authoritative utterance in which she might recognize herself. What the world had needed was a faith that had no fear of truth.. And this was given to her, in these words and writings of the Swami Vivekananda.' These works of Vivekananda constitute most of what the Swami taught us between Sept. 19, 1893, and July 4, 1902—his last day on earth. 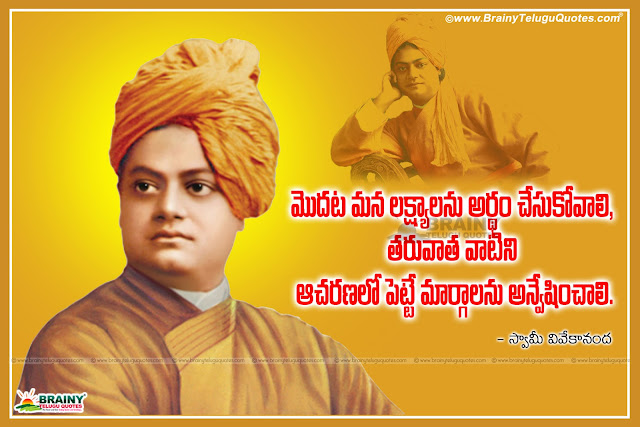 This ebook comprises an address before the graduate philosophical society of Harvard University, March 25, 1896, by the Swami, with an introduction by Charles Carroll Everett, D.D., LL.D. published in 1901 by the Vedanta Society in New York. This scan is from the Harvard College Library and digitized by Google. Everett in his introduction writes, 'Vivekananda has created a high degree of interest in himself and his work. There are indeed few departments of study more attractive than the Hindu thought. It is a rare pleasure to see a form of belief that to most seems so far away and unreal as the Vedanta system, represented by an actually living and extremely intelligent believer.. The reality of the One is the truth which the East may well teach us, and we owe a debt of gratitude to Vivekananda that he taught this lesson so effectively.'

This e-book is based on lectures the Swami delivered in his rented rooms at 228 W 39th Street in New York City between Dec. 1895 and January 1896. The classes were free of charge. Generally, the Swami held two classes daily—morning and evening. Although he delivered many lectures and held numerous classes in the two years and five months he had been in America, these lectures constituted a departure in the way they were recorded.

Just prior to the commencement of his Winter 1895–96 season in New York, his friends and supporters aided him by advertising for and ultimately hiring a professional stenographer: The man selected, Joseph Josiah Goodwin, later became a disciple of the Swami and followed him to England and India. Goodwin's transcriptions of the Swami's lectures form the basis of five books.

This e-book by Vivekananda is not a yoga manual but a compendium of Vedanta lectures on Raja Yoga published by the Baker & Taylor Co., New York in 1899 and digitized by Google from a copy of the book available at the Cecil H. Green Library in Stanford University, California.

The author offers an explanation: “All the orthodox systems of Indian philosophy have one goal in view, the liberation of the soul through perfection. The method is by Yoga. The word Yoga covers an immense ground … The first part of this book comprises several lectures to classes delivered in New York. The second part is a rather free translation of the aphorisms or 'Sutras' of Patanjali, with a running commentary.'

This edition also includes chapters of Bhakti-Yoga, Supreme devotion and a glossary of terms.

Orly draw a story free download. This e-book of 'Bhakti-Yoga' was created in 2003 from the 1959 edition published by Advaita Ashrama, Calcutta, and issued by Celephaïs Press, England. The Swami begins the book by defining 'Bhakti' or devotion, and about 50 pages later, he introduces 'Para Bhakti' or supreme devotion that begins with renunciation.

In conclusion, the Swami tells us: 'We all begin with love for ourselves, and the unfair claims of the little self make even love selfish; at last, however, comes the full blaze of light in which this little self is seen, to have become one with the Infinite. Spectrasonics stylus rmx keygen h2o exercise. Man himself is transfigured in the presence of this Light of Love, and he realizes, at last, the beautiful and inspiring truth that Love, the Lover, and the Beloved are One.' This is truly the end of Bhakti Yoga—the yoga of love for God.