Wicked is the second studio album by AmericansingerSinitta. It was released in 1989. 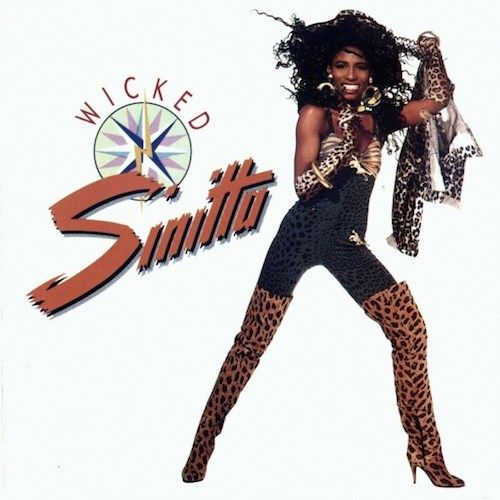 Following the release of her debut album Sinitta! in 1987 Sinitta moved away from working directly with Stock Aitken Waterman although she continued to record at PWL under the direction of mixmasters Pete Hammond, Phil Harding and Ian Curnow. Her second album, Wicked released in 1989 contained only one SAW track- 'I Don't Believe In Miracles', two other tracks recorded with SAW in the same sessions 'How Can This Be Real Love' and 'Do You Wanna Find Out?' were ultimately shelved. The remaining tracks were produced by the aforementioned Hammond, Harding & Curnow in addition to Nigel Wright and German producer Ralf-René Maué(London Boys).

'Wicked' was a minor success on the charts. It missed the top forty in the United Kingdom and peaked at number fifty-two. 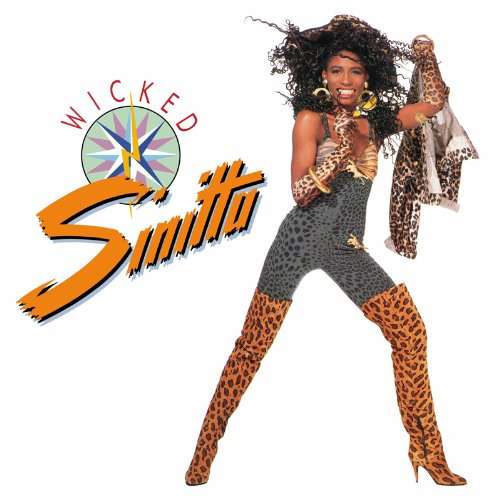