(Redirected from Again Into Eyes)

Again into Eyes also recalls the Horrors after their moody post-punk makeover on Primary Colours, and the fact that bassist Huw Webb is the brother of Horrors keyboardist Spider Webb only emphasizes those similarities.

Again into Eyes is the debut album by Southeast London-based art rock band S.C.U.M, released on 11 September 2011 by Mute.

Metacritic Music Reviews, Again into Eyes by S.C.U.M, The British rock quintet releases its debut full-length album produced by Ken and Jolyon Thomas. Sep 06, 2011  But we already knew [a]S.C.U.M[/a] could sculpt atmosphere. ‘[b]Again Into Eyes[/b]’ finally gives credence to the idea that they can also write real-life songs that stand up without gratuitous strobes and cheekbones. ‘[b]Paris[/b]’ is essentially a piano number from a cabaret at the end of the earth, Thomas Cohen’s baritone – now.

The album was produced by Ken and Jolyon Thomas, whose notable production credits (individually and together) include David Bowie, Public Image Ltd, Sigur Rós and Psychic TV.

The name Again into Eyes is taken from a lyric from the final track on the album; Whitechapel. The song Paris is a rerecording of a track originally featured on the band's SIGNALS project. 3dtv play serial keygen mac. Chakravakam telugu serial all episodes free download.

Again into Eyes marked a more commercial sound than had previously been heard on pieces such as the SIGNALS project and featured more audible lyrical passages and vocal melodies than any previous release by the band. The album received generally positive reviews, with a 7.3 rating from aggregating website AnyDecentMusic? (based on 9 professional reviews).[1] 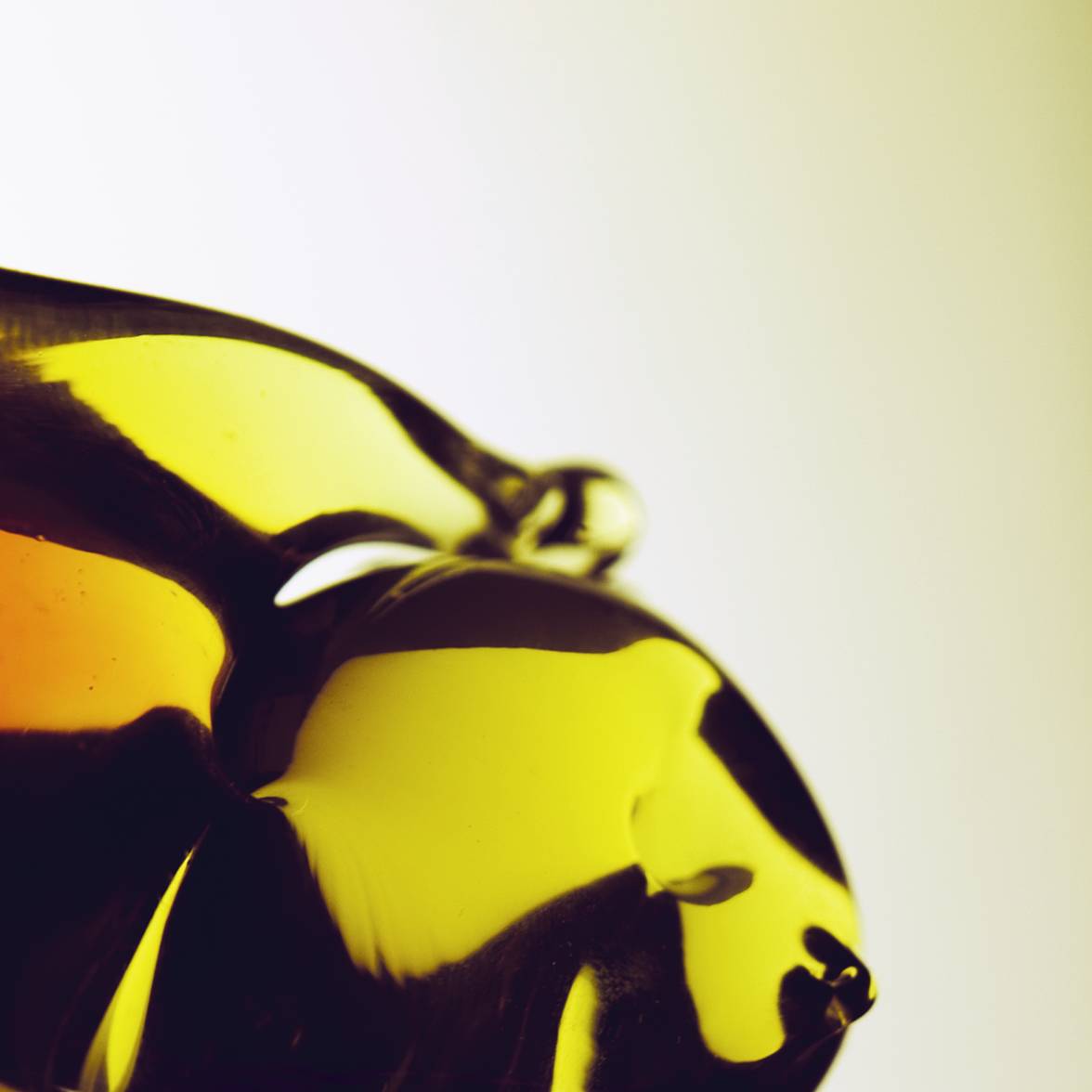 The so-called 'little Horrors' feature Horrors' Rhys Webb's little brother on bass and share similarites with their elders on the musical and haircuts-and-cheekbones levels, but their debut suggests the Valerie Solanas-referencing post-punk group is capable of outgrowing some of these associations.

Look up any review of S.C.U.M. in the British music press, and you're likely to encounter the phrase 'little Horrors,' a diminutive comparison to the band that put out this year's fine LP Skying. This was S.C.U.M.'s first handy hook for the NME-- not only because bassist Huw Webb is the younger brother of the Horrors' Rhys Webb, but also because the bands share traits on the musical and magazine-ready haircuts-and-cheekbones levels. This seems like the sort of tag the younger quintet would be eager to shake off, the better to stand on their own feet, but it's a lineage S.C.U.M. can't entirely lose on debut album Again Into Eyes.

In the two years since their formation, S.C.U.M. have followed a strikingly similar path to that of their elders: Both began as brash, noisy outfits-- the Horrors as goth garage shriekers, S.C.U.M. with a reputation for no-wave noise-making live shows-- and have arrived in 2011 at an atmosphere-heavy, 1980s-influenced rock sound that's less abrasive and vastly more ambitious than those origins might've predicted. That tends to mean impeccably produced moody, mid-tempo rock songs, swaddled in vaporous synth textures, and led by seductively fainting singing. In S.C.U.M., the singing's done by Thomas Cohen, whose breathy, soft moaning smears across the rhythms on 'Summon the Sound', drifting over the edge of the beat as it fades into the distance. It's a familiar effect, but Cohen's singing sounds less affected and more skillful than that of the Horrors' Faris Badwan.

Another important distinction: While the Horrors recently rounded off the edges of their guitar tones (to the point of largely obscuring the instrument's original sound), S.C.U.M. have done away with guitars almost entirely in favor of keyboards and synthesizers. (A less commonly mentioned but perhaps more interesting family tie is that S.C.U.M. keyboardist Samuel Kilcoyne is the son of Add N to (X)'s Barry Smith-- one imagines him inheriting a pile of pristine-condition Moog synthesizers for his 16th birthday.) One six-string features on single 'Amber Hands', and there may be some more deep in the mix elsewhere (band member Bradley Baker is credited with 'machines, press,' which leaves room for some ambiguity). Either way, the band relies less on sharp, mix-piercing leads than on amorphous washes from which the melodies gently emerge-- it's an accomplished sound, one that may not immediately dispense with the comparisons that have dogged the band, but one that does suggest a group more than capable of outgrowing the associations.