'Down by the Salley Gardens' (Irish: Gort na Saileán) is a poem by William Butler Yeats published in The Wanderings of Oisin and Other Poems in 1889.[1]

On shoul bid weirs, tears. The Salle; Gardens laid her snow white hand; as the me take life grass grows But 1 was young and fool ish, and now am full. A setting of the traditional Irish Folk Tune - The Maids of the Mourne Shore - collected in Ballosodare, Country Sligo and first set by Herbert Hughes (1882 -1937 ) in 1909. 14.1 wxga acer crystalbrite lcd driver.

Yeats indicated in a note that it was 'an attempt to reconstruct an old song from three lines imperfectly remembered by an old peasant woman in the village of Ballisodare, Sligo, who often sings them to herself.'[2] The 'old song' may have been the ballad The Rambling Boys of Pleasure[3] which contains the following verse:

'Down by yon flowery garden my love and I we first did meet.
I took her in my arms and to her I gave kisses sweet
She bade me take life easy just as the leaves fall from the tree.
But I being young and foolish, with my darling did not agree.'

The similarity to the first verse of the Yeats version is unmistakable and would suggest that this was indeed the song Yeats remembered the old woman singing. The rest of the song, however, is quite different.

Yeats's original title, 'An Old Song Re-Sung', reflected his debt to The Rambling Boys of Pleasure. It first appeared under its present title when it was reprinted in Poems in 1895.[4]

In a field by the river my love and I did stand,
And on my leaning shoulder she laid her snow-white hand.
She bid me take life easy, as the grass grows on the weirs;
But I was young and foolish, and now am full of tears.[5] 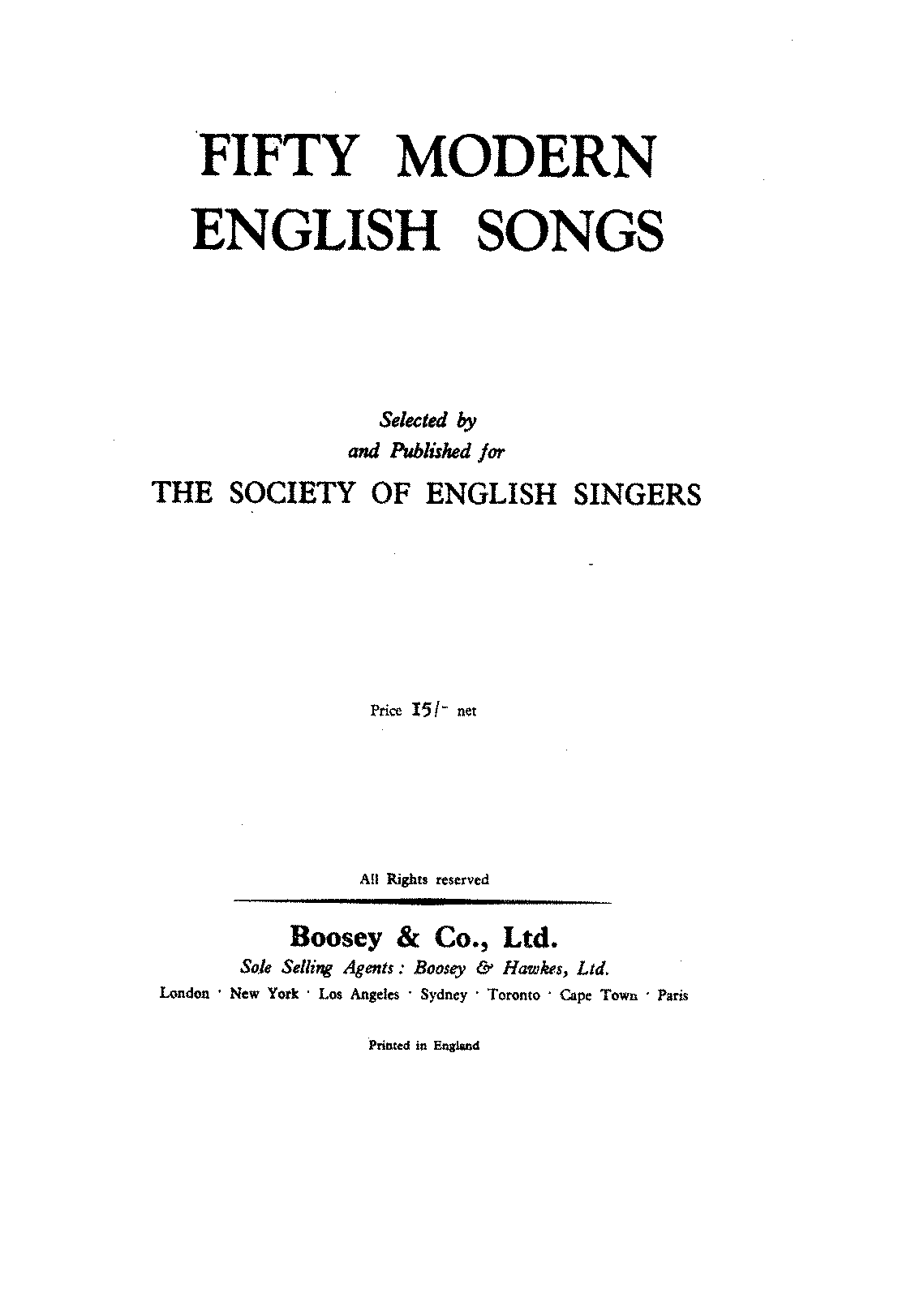 It has been suggested that the location of the 'Salley Gardens' was on the banks of the river at Ballysadare near Sligo where the residents cultivated trees to provide roof thatching materials.[6][7] 'Salley' or 'sally' is a form of the Standard English word 'sallow', i.e., a tree of the genus Salix. It is close in sound to the Irish word saileach, meaning willow.

The verse was subsequently set to music by Herbert Hughes to the traditional airThe Moorlough Shore (also known as 'The Maids of Mourne Shore') in 1909.[1] In the 1920s composer Rebecca Clarke (1886–1979) set the text to her own music.[8] The composer John Ireland (1879–1962) set the words to an original melody in his song cycleSongs Sacred and Profane, written in 1929–31.[9][10] There is also a vocal setting by the poet and composer Ivor Gurney, which was published in 1938.[11]Benjamin Britten published a setting of the poem in 1943.[12] In 1988, the American composer John Corigliano wrote and published his setting with the G. Schirmer Inc. publishing company.[13]

The poem has been part of the repertoire of many singers and groups, mostly set on 'The Maids of Mourne Shore's melody. Notable recordings include:

Down By The Sally Gardens Britten