French outfit on Tigersushi offers a darker, grittier take on dance-pop; instead of bright-lights, big-city fare of countrymen like Daft Punk and Justice, theirs is music of the grubbier districts, of the alleyways and cabarets.

Poni Hoax submit another species of French electronic cool, a far cry from today's universally celebrated Daft Punk and Justice. They favor a pewter-dark take on disco to all the neon stagecraft and cut-and-paste primitivism of their fellow countrymen: instead of bright-lights, big-city fare, you'd call this a music of the grubbier districts, of the alleyways and cabarets. The enigmatic single that announced this new species, 2006's 'Budapest', only partly prepared us for their new release, Images of Sigrid.

That song oozed a kind of Slavic menace-- though you could spot hints of the Philly International in those darting, impudent strings. The same twinges of darkness, not just disco, are everywhere on this record. They're in Franco-Cambodian frontman Nicolas Ker's voice, a lusciously creepy instrument that descends from the house of Nick Cave and Bryan Ferry. And they're in that Italo glisten, a cool wind felt in the more mechanized compositions. You even find them, literally, in the album art: cheerleaders who appear to inhabit a Nietzschean abyss. Ludwig serial numbers monroe.

This loopy pall drops across the length of Sigrid. No doubt the title of the lead single 'Antibodies' gave the game away. Addressing the deathless subject of germophobia in the club, Ker sings in staccato spurts that mimic the faltering synths and rock guitars, as if he's tiptoeing obsessive-compulsively over sidewalk cracks, before raging out, in a flare of mental liberty, through the piano-pounding chorus. The follow-up single disorients in a different way. The screech of synths that open 'Hypercommunication' call to mind receipts printing, before slinking into the decadent squelches of Goldfrapp-style keyboards. 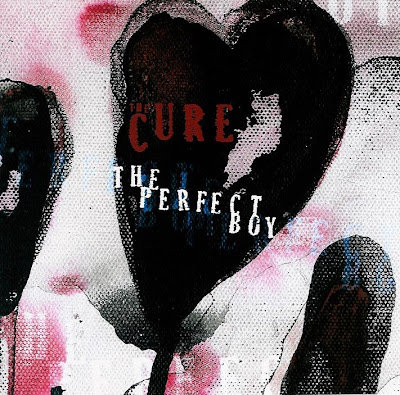 Outside of the singles, 'You're Gonna Miss My Love' and 'Pretty Tall Girls' number among the record's stronger entries. There's a sharp edge in these tracks that may remind listeners of post-punk. In fact, most of the record luxuriates in some form of 1980s malaise. (The track that rang in this whole affair, 'The Paper Bride', manages the feat of welding German motorik and downtown skronk.) Lucky for us, this adventurousness never turns self-serious: a song called 'My Own Private Vietnam' is less Gus Van Sant meets Michael Herr, perish the thought, than kitsch meets glitch.

The band sails with 'Faces in the Water' to a startlingly soothing finale. Morrissey acolytes will delight in the slow burning (13 minutes!) melancholy, but those who came to dance may balk at the radiantly sedate, Eno-worthy comedown. But the care that Poni Hoax takes in these complicated dances of emotion and genre, as they restlessly strut between Human League impressions and Donna Summer tributes, assures there'll be something for everyone here. Whether these are glitter-ball tunes for the sulky eyeliner set, or vice versa, is beside the point. These gothic grooves will comfort the afflicted and afflict the comfortable. Images of Sigrid is just that perversely good. 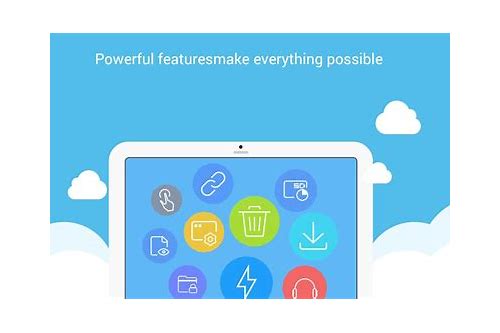