A lag switch is a method or a tool that is used to flood your connection with data, causing it to LAG. This can be done in many different ways, but the one I'm going to show you is by far the easiest one. You can use net tools (a program) to lag on games such as cod4, GTA IV, socom and pretty much all online games. You can either make a lag switch or if How to lag using Net tools 5 (not video) - NextGenUpdate. My Lag Switch Tools!!+Download TributeKxrma-Loading. Unsubscribe from TributeKxrma-? How to Find IPs in PS4 Party Chat and DDoS them - Duration: 1:56. Ali F 107,323 views. Net Tools 5 Lag Switch.

As someone who's had PSN download speed problems for years -- especially on the day of a release or major update -- I found myself frequently Googling for and testing out potential fixes that never worked. Changing DNS servers, ritualistically switching between WiFi and Ethernet, superstitiously pausing and unpausing downloads at different completion percentages, and even trying to let all downloads progress while the PS4 is in Rest Mode. Nothing ever worked. I finally landed on this potential fix from Redditor TheTigerbite, which described a very simple four-step process that only took a couple of minutes and basically completely uncapped my PSN download speeds. I'm just here to let you know that, if you fall into the camp I've been stuck in for years -- every fix you come across not working -- this one actually works. 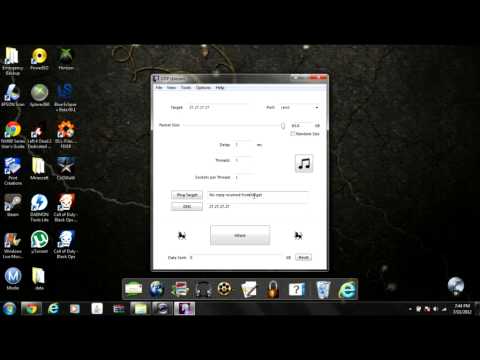 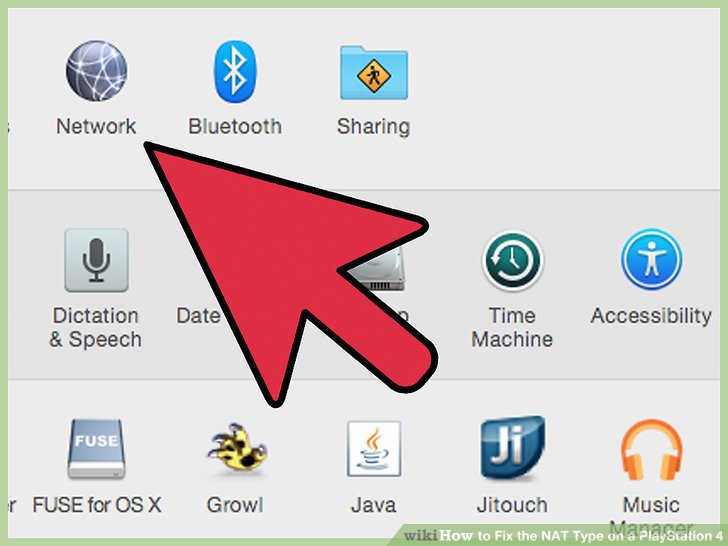 That's it. After literal years of intermittent Googling and tinkering with my router and internet settings, this solution actually worked. My PSN download speeds now reflect what I'm paying my ISP to provide. Downloading Mass Effect: Andromeda's 1.9 GB day-one update went from three hours to three minutes after the fix.

It's worth noting that, for as long as your PSN internet connection is set up like this, it can only connect to the internet via your proxy. So, since I've never had a problem with actual ping or lag when playing online (only having the speed problems when downloading), I simply turn off the proxy after a large download has completed and reconfigure my PS4's internet connection back to my router. I don't download large files too often on the PSN, but if you do, it's up to you to decide if you want to switch between your proxy or not.

If you're wondering why this works, Redditor tibiazak explains it well. Basically, the PS4 doesn't grab a lot of data at once, but running it through the proxy makes it grab little amounts of data a lot faster.