The much-anticipated meteor shower kicking off season four of 'Fortnite' has arrived.The meteor shower has reshaped the main island, altering some regions and (bizarrely) adding a few new ones.Season four's arrival was teased by a meteor that appeared in the sky above the game's island, driving players to speculate about what would happen. It's finally here: The meteors have crashed in 'Fortnite,' launching the fourth season of the game and fundamentally reshaping the geography of its main island.Where there was once no massive crater in the ground, there now is.Moreover, the site of the meteor crashes has a new item scattered about that when consumed enables players to bounce around in low gravity. They're called hop rocks. Of course they are.Here's a short video of the new items in action, courtesy of Kotaku: Most significantly, the main map of 'Fortnite: Battle Royale' has changed pretty dramatically.What was once Dusty Depot, a set of buildings smack in the center of the island, is now Dusty Divot, a crater. And where there previously was no drive-in movie theater area named Risky Reels, there now is (in the upper right corner of the map).Of course, beyond the major geographical changes as a result of the meteors, there's a new season of 'Fortnite' — the most popular game in the world, by some measures — for millions of players to dig into. People who buy the 'battle pass' get a ton of new challenges that unlock a ton of new in-game stuff, from gliders to skins to emotes.Check out the trailer for season four of 'Fortnite':Youtube Embed: //www.youtube.com/embed/fDRrqJU4-Tk Width: 800px Height: 450px

Posted by5 years ago
Archived

Welcome everybody, to the eightieth edition of Today on the Mindcrack Server! This is the replacement/successor to the Vanilla Digest I used to do, and the Daily Video Posts that another used to do. Both had ran their course and were mainly discontinued, but it's time to bring the idea back..and in a brand new format! So, every day, I'll be posting a summary of the day on Mindcrack, and this will hopefully be delay-less. So, let's get into it! 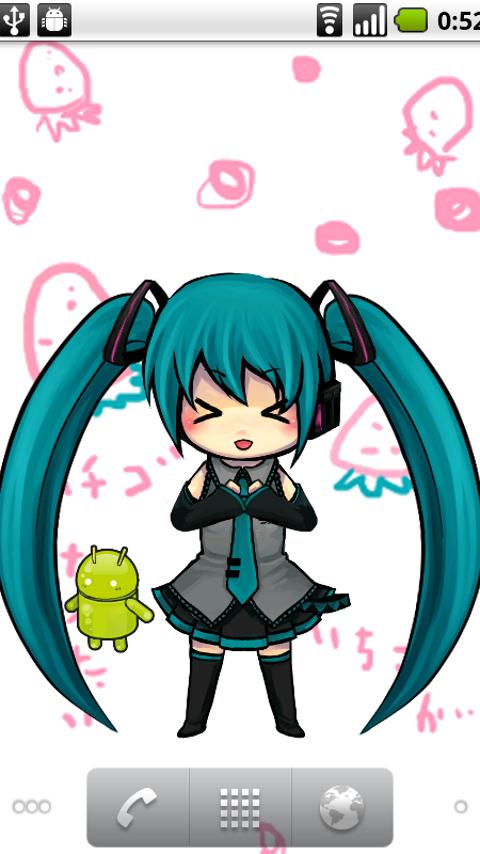 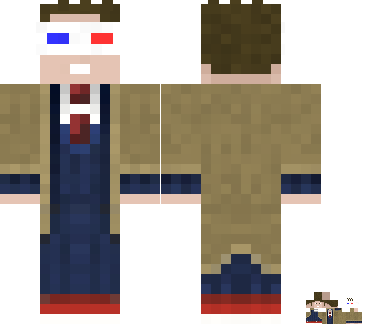 So Season 5 has begun and it sure is interesting! This is a very different than the previous four seasons, and it's pretty fun. It's more 'Mindcrack does a Challenge Map' than the normal Mindcrack formula, but that's not necessarily a bad thing. With everybody near each other, we're going to be seeing a true community experience. It's going to very interesting, and I'm feeling more relaxed about this than Season 4's beginning (which was crazy!. With the CrackPack staying active too, I think having both going will really help the health of the server. If you're wondering what to watch from all this, watch Vechs' first six episodes. It truly shows the guys just hanging out and the formation of Season 5's spawn town. I have no idea what the future will hold, but I'm along for the ride!