The FIDIC Client/Consultant Model Services Agreement (fourth edition, 2006) – usually known as the White Book – was a rather frustrating form for lawyers. Happily, the new White Book (fifth edition, 2017) addresses some of the frustrations and is a more balanced starting point. 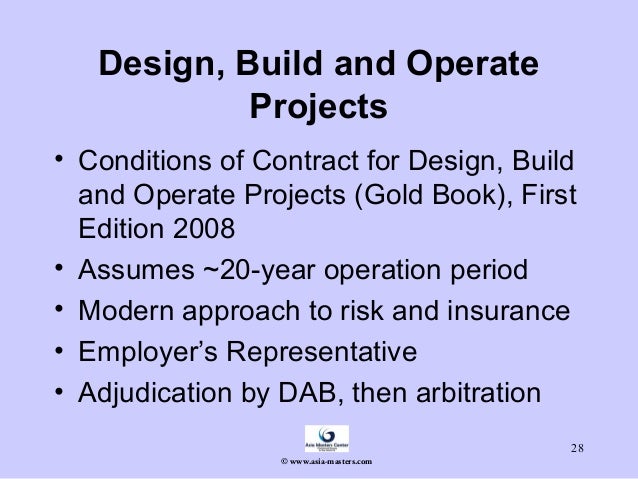 The form was particularly frustrating for those advising employer clients, who assumed that it would be consistent with the FIDIC construction contracts and therefore was practically plug-and-play with the 1999 Rainbow Suite. This view was often encouraged by consultants who advised a FIDIC procurement route and then proffered the White Book as the appropriate form of contract for their own appointment.

Mini-vci driver for toyota tis 2.0 download. Employers were surprised that it was not consistent and that their liability to the contractor for any poor performance of the engineer, could not be passed on to the party actually responsible. In addition, they were surprised at the sheer volume of amendments required to protect their legitimate interests. “What, then, is the use of a standard form?”, they would ask. A perfectly reasonable question.

Contractors with design responsibility to the employer (under, for example, Yellow Book or Silver Book based contracting arrangements) often incorrectly presumed that the White Book was “back-to-back” with their obligations up the chain and therefore could be used when appointing a design consultancy in its supply chain. These obligations include, by default, an express fitness for purpose warranty. Contractors were often surprised by how exposed they were and that, according to FIDIC, it was inappropriate for a consultant to give the same kind of standard of care warranty as a contractor undertaking design work.

This attachment to the old English common law position seems somewhat antiquated in the context of modern procurement practice.

Among the worst provisions of the 2006 White Book were:

Happily, the new 2017 White Book addresses some of these issues and is a significantly more balanced and realistic starting point as a result. Interestingly it is evident from the preamble that the appropriate standard of care was a major source of negative feedback on the old version and therefore an issue the working group for the new version had to research thoroughly.

Some of the main positive changes are:

Despite this, there remain some oddities – such as the inclusion of an indemnity from the client to the consultant against claims by the contractor (where the consultant is contract administrator). If, in some legal system somewhere, a contract administrator does owe a contractor a duty of care then why should the client indemnify against it? It is also unhelpful that the duties of independent determiner still do not exactly match the FIDIC clause 3.5 process.

The lack of any provision for avoiding or warning against the use of harmful materials where the consultant is a designer, peer-reviewer or supervisor of works remains. And why have FIDIC gone to the trouble of including a “Time for Completion for the Services”, and the ability to extend it, but without any provision for liquidated damages? Perhaps it is merely a means to introduce the concept of “Exceptional Costs” for the consultant in the event of a prolonged project, thereby giving contractual force to the consultant’s contention that even though the amount of work undertaken remained the same, the consultant is entitled to additional payment for taking longer to do it.

Contractors should remain wary that the 2017 White Book does not pass down their design responsibilities. In fairness there was nothing to indicate that FIDIC ever intended the White Book to be used for that purpose, but, given the brand, it was not unreasonable of many contractors to infer that was the intent.

The 2017 White Book is a major step forward and is much more suitable for use by clients than the 2006 version. However, there remain some oddities that both employers and contractors should look out for.