The best album credited to Billie Holiday is Lady In Satin which is ranked number 694 in the overall greatest album chart with a total rank score of 3,734.

Billie Holiday is ranked number 354 in the overall artist rankings with a total rank score of 7,400.

Members who like this artist also like:Miles Davis, Thelonious Monk and Ella Fitzgerald.

The following albums by Billie Holiday are ranked highest in the greatest album charts:

This may not be a complete discography for Billie Holiday. This listing only shows those albums by this artist that appear in at least one chart on this site. If an album is 'missing' that you think deserves to be here, you can include it in your own chart from the My Charts page!

Related links:top tracks of all time.

Related links:top artists of all time.

Please log in or register if you want to be able to leave a rating.

Showing all 3 commentsMost Helpful FirstNewest First
(Only showing comments with -2 votes or higher. You can alter this threshold from your profile page. Manage Profile)

Along with Sarah Vaughan, one of my favorite jazz vocalists.

No female singer evokes such emotion as Billie Holiday. The standard for emotive singing.

Billie Holiday was an incredible artist. She set the par for female vocalists in the 1950s and inspired many vocalists to come as well. Her songs were so real and so passionate especially for her time when usually the record labels ruled the airwaves instead of the artists. Billie had one of the toughest, saddest, lives I have ever read about and somehow she was able to get through all of the adversity and record timeless songs. I recommend the songs; Strange Fruit, A Fine Romance, God Bless The Child, Summertime, No Regrets, My Man, and When You're Smiling. She has so many more but those songs are a good place to start.

Your feedback for Billie Holiday

Let us know what you think of this artist by adding a comment or assigning a rating below!
Login or register to assign a rating or leave a comment for this artist.
By GEORGE KANZLER
Sign in to view read count
Billie Holiday

2010
In 1959,
Nina Simone
1933 - 2003
piano
'>Nina Simone made a black-pride point about her hit single, 'I Loves You Porgy,' very publicly proclaiming that she refused to use the (to her) demeaning dialect pronunciation 'loves,' substituting 'love.' It was the same year that Billie Holiday died, but few remembered that Holiday had, without fanfare, simply sang 'love' instead of 'loves' in her exquisite 1948 recording of the Gershwin song. That Decca recording, as well as 51 other recordings Holiday made between 1939 and 1950, many of them seminal classics, are collected in this 'limited edition,' clothbound 6' X 7 1/2' book set of three CDs, complete with illuminating essay by Ashley Kahn and a generous selection of photos, all presented on heavy glossy stock.
Holiday's career divides neatly into three decades: the '30s, when she was the ebullient voice in mostly small swing combos; the '40s, when she was a popular torch singer and the '50s, when her increasingly ravaged voice became almost a cliché of heartache and broken dreams. Today, she's most often remembered for those last and first decades, although this collection reminds us that she was not only at the pinnacle of her popular, but also her artistic, success in the middle decade. She was at once of and above the prevailing ethos of romance and sentiment that marked the decade's popular music. Working within the prevailing strictures of the pop of the time—voice out front, ensembles in the background; lush arrangements frequently employing strings; song lyrics stressing female frailty and vulnerability—Holiday, as much as Frank Sinatra in that same decade, created a template for legato ballad singing while refining her insouciant, lilting sense of swing. All the recordings here were produced and/or supervised by Milt Gabler, who owned the Commodore label and Manhattan record store, later becoming a top A&R man at Decca.
Gabler got to record Holiday on Commodore in 1939 because Columbia refused to record her 'Strange Fruit,' which, ironically, became her first real hit record. And this first record of the song about lynching, with haunting muted trumpet (
Frankie Newton
b.1906
'>Frankie Newton) and horn ensembles, is still her best rendition, emotionally punctuated by her devastating delivery of 'fresh' in the line 'scent of magnolias, sweet and fresh.' That and the three other songs done at that date ('Yesterdays,' 'Fine and Mellow,' 'I Gotta Right to Sing the Blues'), like many of the songs found in this compilation, became staples of Holiday's performance book for the rest of her life, such as 'I Cover the Waterfront.' And while in her later '50s career, Holiday may have upset the balance between artistry and emotion/pathos in favor of the latter, on the four Commodore dates (16 titles) she achieved a perfect, lapidary balance, one that can still guide aspiring singers on how to interpret a song. Her retarding of time and shifting accents of the melody on subsequent choruses of 'I'll Be Seeing You' is an object lesson in jazz personalization. And these sessions also provide us with Holiday's last perky swing romps before the Decca ballads period, such as the billowing bounce of 'I'll Get By' or hip, lagging lilt of 'On the Sunny Side of the Street.'
On the Decca recordings (late 1944-early 1950), we hear Holiday perfecting the art of seamless narrative phrasing and musical panache on ballads, but also hints of the deterioration of her voice (from booze, drugs and cigarettes) that make her sound so scarily vulnerable on her later '50s recordings of some of the same songs. But on these recordings the artistry is still a beacon illuminating the pity and pathos in such songs as 'Lover Man,' 'Don't Explain,' 'Good Morning Heartache,' 'No Good Man' and the strangely exhilarating version of the gloom and doom 'Deep Song,' a lesser-known rarity worth seeking out.
While the ballads are the gems of the Decca years, Holiday also affectionately and convincingly revisited blues from Bessie Smith's book and did two sparkling duets with
Louis Armstrong
1901 - 1971
trumpet
'> 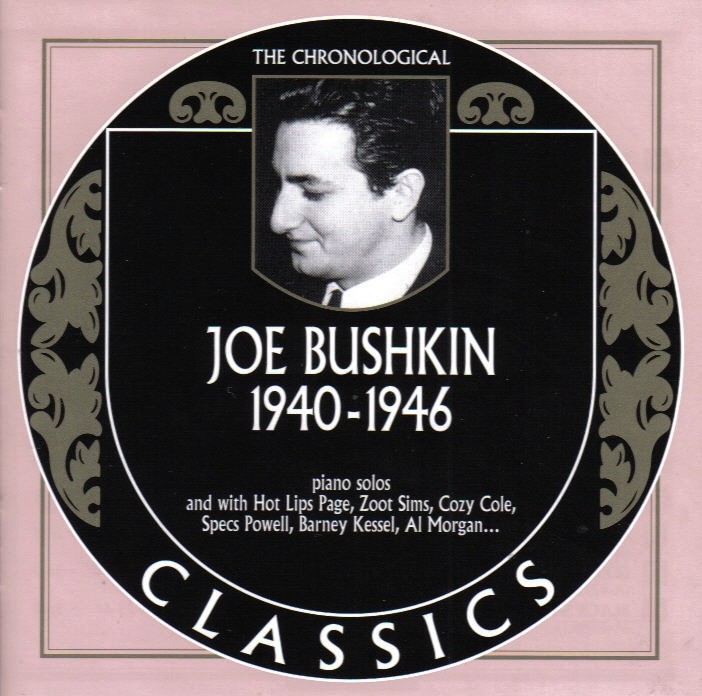 Louis Armstrong: 'You Can't Lose a Broken Heart' and the sassy 'My Sweet Hunk O'Trash.' This collection is essential to a full appreciation of the artistry of Billie Holiday.

Track Listing: CD1: Strange Fruit; Yesterdays; Fine and Mellow; I Gotta Right to Sing the Blues; How Am I to Know; My Old Flame; I'll Get By; I Cover the Waterfront; I'll Be Seeing You; I'm Yours; Embraceable You; As Time Goes By; He's Funny That Way; Lover Come Back to Me; Billie's Blues; On the Sunny Side of the Street. CD2: Lover Man; No More; That Old Devil Called Love; Don't Explain; You Better Go Now; What Is This Thing Called Love; Good Morning Heartache; No Good Man; Big Stuff; Baby, I Don't Cry Over You; I'll Look Around; The Blues Are Brewin,' Guilty; Deep Song; There Is No Greater Love; Easy Living; Solitude; Weep No More; Girls Were Made to Take Care of Boys. CD3: I Loves You Porgy; My Man; Tain't Nobody's Business If I Do; Baby Get Lost; Keeps On A-Rainin'; Them There Eyes; Do Your Duty; Gimme A Pigfoot (And a Bottle of Beer; You Can't Lose A Broken Heart; My Sweet Hunk O'Trash; Now or Never; You're My Thrill; Crazy He Calls Me; Please Tell Me Now; Somebody's On My Mind; God Bless the Child; This Is Heaven to Me.